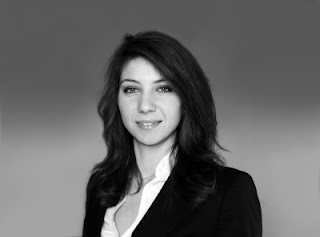 This is about 16 successful women in science. The women scientists profiled here span several centuries and several nationalities. Despite many barriers, women all over the world have participated in unraveling the secrets of nature since the dawn of civilization. As historian of science Naomi Oreskes said recently, 'The question is not why there haven't been more women in science; the question is rather why we have not heard more about them.' Most of the women whose stories are told here, in fact, were active in recent times, when the sciences had already become professionalized endeavors.

Read about:
Read the PDF e-book