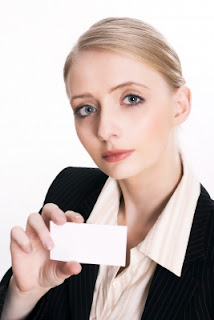 Resumes: In many contexts, a résumé is short (usually one or two pages), and therefore contains only experience directly relevant to a particular position. Many résumés use precise keywords that the potential new employers are looking for, are self-aggrandizing, and contain many action words.

Traditionally, résumés have rarely been more than two pages, as potential employers typically did not devote much time to reading résumé details for each applicant. However, employers are changing their views regarding acceptable résumé length. Since increasing numbers of job seekers and employers are using Internet-based job search engines to find and fill employment positions, longer résumés are needed for applicants to differentiate and distinguish themselves. Since the late 1990s, employers have been more accepting of résumés that are longer than two pages.

Curriculum vitae: As with résumés, CVs are subject to recruiting fads. For example,