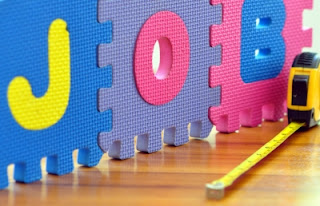 The French state-run employment agency, Pole Emploi, faces an uphill battle. The country's unemployment rate hit a 15-year high in the first quarter of 2013, according to the latest official estimates.

The unemployment rate in France continues to climb, hitting 10.4% in the first quarter of 2013. That's the highest level the country has seen since early 1998.

Including French territories and islands, the unemployment rate was 10.8%, according the latest unemployment estimates from France's national statistics agency, INSEE.

The French government has been struggling with a sluggish economy and rising unemployment for years.
A report released last month showed French gross domestic product shrank by 0.2% in the first three months of the year, which put the country back in recession.

"There are lots of internal issues that France needs to grapple with," said London-based Tom Bewick, chief economist at the International Skills Standards Organisation. "It needs to reform its labor laws so that its labor market is far more efficient."
By Thripthi Krishna Mohan at June 10, 2013