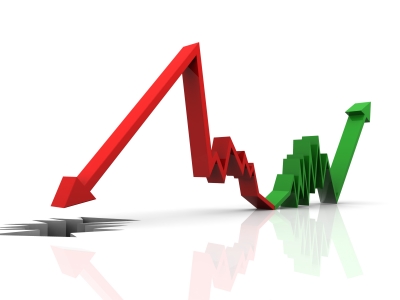 Employment in the first three months of 2013 fell 1 percent from the same period last year for the 17 countries that use the euro, but it fell only 0.4 percent for the wider EU, which includes 27 countries.

Greece, Portugal, Cyprus and Spain reported the worst increases in unemployment for the year, with Greece employing 6.5 percent less people than it did in the first quarter of 2013. By far the quickest climb in employment came from Latvia, which saw 4.8 percent employment growth.

The latest U.S. unemployment rate is 7.6 percent as of May, a 0.6 percent decrease from last year.

Inflation figures from Eurostat also pegged the EU’s inflation rate at 1.6 percent, up 0.2 percent from April, but down from last year’s rate of 2.6 percent.

According to Reuters, the European Central Bank wants to bring inflation down to just under 2 percent, and it is mulling its policy options if the euro zone economy fails to emerge from recession by the end of 2013.

“The euro zone continues to face major headwinds and still has its work cut out to return to sustainable growth,” HIS Global Insight economist Howard Archer told Reuters in a note.
By Thripthi Krishna Mohan at June 18, 2013