Is immigration really the biggest issue facing the UK? 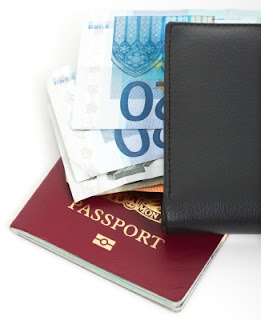 Dominic Ladden-Powell, Online Editor for the UK Visa Bureau analyse a recent study by a leading think-tank which revealed that UK immigration is considered the biggest issue threatening the UK.

The report, titled 'State of the Nation: Where is Bittersweet Britain Heading?' was written by the think-tank British Future and published in the Observer, claims that one in three Britons believe tensions between immigrants and those born in the UK is the most divisive issue in the country.

Immigration was chosen by more people as the nation's biggest issue than the still flailing economy and the housing market's ongoing problems.

Net migration to the UK stood at record high levels until recently with over 250,000 more people entering the UK than leaving each year. Figures have since started to reduce after the Conservative-led coalition Government's changes continued to take their toll but it appears to have done little to dampen the public's concerns.

The study, which surveyed 2,515 people aged between 16 and 75, said respect for the law, for the freedom of speech of others and English language ability were the three most important traits for new immigrants to have. Full article.
Image courtesy of Stuart Miles / FreeDigitalPhotos.net
By Thripthi Krishna Mohan at January 20, 2013