How to get a Job in Saudi Arabia 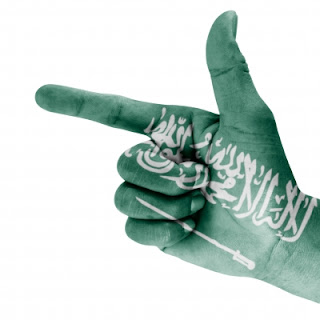 Saudi Arabia is a monarchy ruled by a king chosen from and by members of the Al Saud family. The king rules through royal decrees issued in conjunction with the Council of Ministers, and with advice from the Consultative Council. The king appoints members of both councils. Islamic law is the basis of the authority of the monarchy and provides the foundation of the country's conservative customs and social practices. Saudi Arabia has a modern and well-developed infrastructure, and facilities for travelers are widely available.


How to get a Job in Saudi Arabia

First and foremost have a professional resume.  Ensure that key accomplishments are clearly stated.  Have a strong objective statement such as why you want to work in Saudi Arabia, what position you seek and why you are the most qualified individual for such a position.

Circulate your resume.  Put it on the usual web sites and/or message boards.  Some useful places to submit a resume for employment in Saudi Arabia include:

It is further suggested that instead of waiting for an employer to find your resume, bring your resume to the attention of a target employer instead!  There are directories which identify American companies which have a presence in Saudi Arabia.  And if one works in a specific industry, again there are global directories organized by industries too.  Use these directories to identify potential employers.  And of course as with any perspective opportunity – DO YOUR RESEARCH.  Know the company, know its mission, vision and values.
at January 28, 2013