Congressmen urged to raise H-1B quota for Indian IT workers 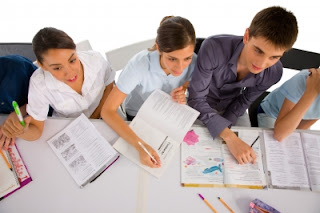 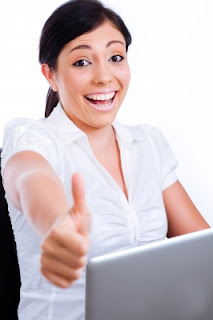 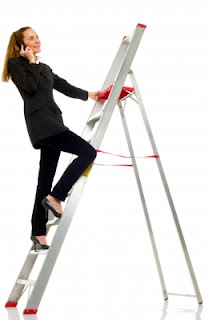 Observing that nearly 30 per cent of all companies started in the US in 2011 had immigrant founders, Indian IT professionals have appealed to Congressmen to not only consider increasing the H-1B quota but also quick and smooth green card for them.

They told the Congressmen that the immigrant-based businesses have generated more than USD 775 billion in revenue for American economy.

Over the past few days, a large number of Indian IT professionals from across the country under North American Association of Indian IT Professional (NAIIP), met several dozen lawmakers over including to have their voice heard and

incorporate their views in the comprehensive immigration reform.

Urging the Congress to increase H-1B visa quota, NAIIP demanded that revalidation of H-1B visa be allowed to be done within the US.

If the country specific visa system is lifted employers could bring in more technology experienced employees according to their needs from any country, it argued.

Noting that small US companies are not able to find experienced professionals with the requisite skills from the market, NAIIP argued 50:50 ratio will upset visa processing of foreign nationals.

Any increase in H-1B visa fee, NAIIP would hit small and medium businesses.

"If the visa fees are increased the small businesses have bear the burden and it will slow down their business as a whole," it said.

"We need to retain qualified IT professionals. 60 days settlement period will help employers as well as employees to complete formalities with ease or find another employment," it said.

Email ThisBlogThis!Share to TwitterShare to FacebookShare to Pinterest
Labels: India, US visas, USA