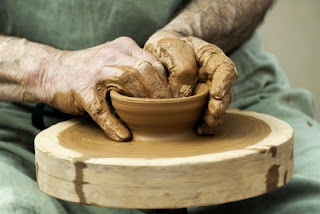 Filipino workers continue to clock in more than the usual 40 hours per week, on the average, even as the number of jobholders surged by about 360,000, according to the Bureau of Labor and Employment Statistics (BLES).

Based on the National Statistics Office’s labor force survey as of October 2012, the average work week was 41.9 hours, placing it above 40 hours for the second consecutive quarter.

Of the 37.7 million employed Filipinos then, 24.2 million or about two-thirds worked beyond the usual 40-hour work week. Back then, 93.2 percent of those actively seeking work did have jobs.

Within this group, 14.5 million or two out of every three people with jobs clocked between 40 and 48 hours. Another 8.8 million or about a quarter of those employed worked 49 hours or more.

In a report issued earlier, the BLES said the number of people from poor households joined the ranks of the employed, but this did not put a dent on poverty in the country.

The BLES report was based on the latest available data from the National Statistics Office’s Family Income and Expenditures Survey or FIES.