Are penguins becoming a major cause of climate change? 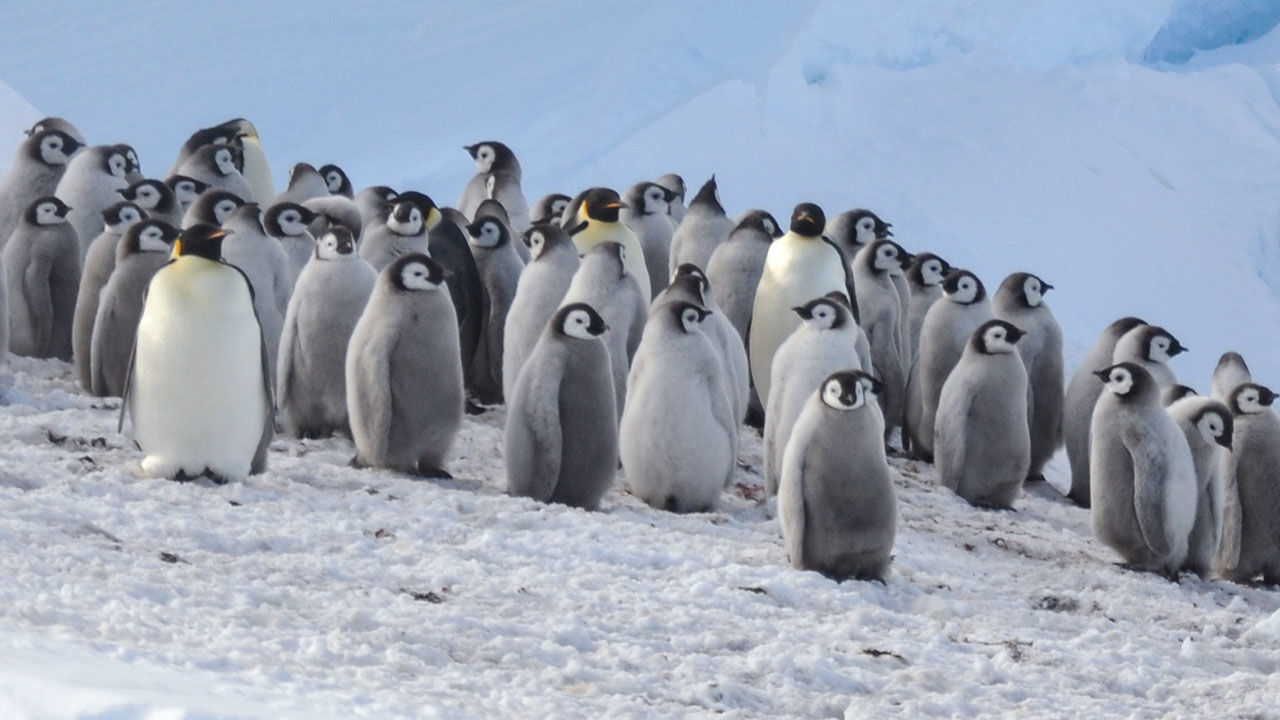 Poop emits noxious gases, but in the Antarctic, penguin faeces, which produce high levels of nitrous oxide, are becoming a major cause of climate change.

Recently,scientists from the University of Copenhagen in Denmark took a research trip to South Georgia to investigate the effect of glacier retreat and penguin activity on greenhouse gas emissions. The penguins there spend the day eating krill, squid and fish, feeding their chicks, and producing guano (poop). Penguins, in fact, poop a lot, and tend to crowd closely together. This means that the guano inevitably accumulates in distinct amounts, so much so that it can be used to spot potential penguin colonies with satellites!

It was evident in the research by scientists that climate change is kicking off with an influx of penguin poop, which produces high levels of nitrous oxide, known as the laughing gas. It’s adding to greenhouse gases, contributing significantly to climate change. A penguin guano—indicative of their nitrogen-rich meals of krill and fish—melds with soil bacteria. “The maximum emissions are about 100 times higher than in a fertilised Danish field. It is truly intense—not least because nitrous oxide is 300 times more polluting than carbon dioxide,” explains Professor Bo Elberling of the University of Copenhagen’s Department of Geosciences and Natural Resource Management in the study published on Maryland-based news site Science Daily.

Climate change is having a greater impact on the Antarctic than other parts of the world, as per a report published by Greenpeace International. The glaciers are melting faster than they form, raising global sea levels. Less sea ice means penguins have to swim further to find food. Krill, or tiny crustaceans, are vital for almost all Antarctic life, providing food for many other species, including blue whales and Adélie penguins. But climate change is causing problems for krill as well. They depend on the edges of the sea ice for food and shelter. And as the oceans absorb more carbon dioxide, the water is becoming more acidic for krill.

The population of chinstrap penguins in western Antarctica has fallen by 77% since they were last surveyed in the 1970s, say scientists studying the impact of climate change. A media report on Reuters quotes Steve Forrest, a conservation biologist: “The declines are dramatic. Something is happening to the fundamental building blocks of the food chain. We’ve got less food abundance that’s driving these populations down lower and the question is, is that going to continue?”

As per a recent news report published in The Guardian, scientists have created the first large-scale map of microscopic algae on the Antarctic peninsula, potentially creating a source of nutrition for other species. Biologists from the University of Cambridge and the British Antarctic Survey spent six years to detect and measure the green snow algae, using a combination of satellite data and ground observation.

The Earth Science Communications Team at NASA’s Jet Propulsion Laboratory, California Institute of Technology, reported that the NASA-funded team in 2018 unlocked some long-standing secrets about the Adélie penguin, a species that can provide an early warning of threats to Antarctica’s delicate ecosystem. Casey Youngflesh, a graduate student from Stony Brook University, New York, along with Stony Brook associate professor Heather Lynch, are part of the team, tapping into Landsat satellite imagery to see if Adélie’s diet has been varying in response to Antarctica’s changing climate.

“It is interesting that no obvious trend in diet was seen over time, despite changes in the physical environment,” Youngflesh said. “Since the abundance and distribution of Adélie penguins has changed dramatically over the last 40 years and scientists had hypothesised that a shift in diet may have played a role. These findings are important for our understanding of how the Antarctic ecosystem functions and how this system might change in the future.”

However, until a new ecosystem is in place, it has become extremely important for experts and biologists to observe the rapid change in the climate of the continent where the animal population is in danger.
By Anjana at June 28, 2020