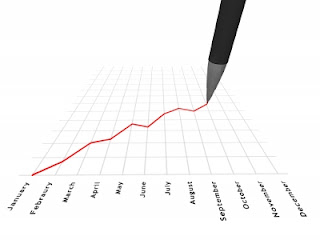 The consensus had called for the economy to have created about 20,000 jobs in August.

The better-than-expected gains offset a small uptick in workforce participation, bringing the national jobless rate to 7.1 per cent in August from 7.2 per cent the previous month.

But the underlying trends troubled economists.

"After two straight months of disappointing Canadian job numbers, we finally got a positive showing. However, the devil is always in the details and this month's release is no exception," Toronto-Dominion Bank (TSX:TD) senior economist Sonya Gulati wrote in an investors' note.

"Most of the new jobs were part-time and were held among older workers. The gains were concentrated to just two provinces. The six-month average of job creation sits at just 12,000. Wage inflation has slowed noticeably since the beginning of the year.

"Our take-away from all this -- there is little cause to get too excited."

The bulk of those jobs went to older workers, with little change for people under the age of 55.

"Looking at the detail, a mixed picture emerges -- although a substantial share of jobs created were in the private sector, roughly 42,000 of the new positions were in part-time work," CIBC World Markets (TSX:CM) economist Emanuella Enenajor said in note to investors.